At the Antonino Salinas Archaeological Museum Venia Dimitrakopoulou attempts to develop “a dialogue between fragility and resilience, the ephemeral and the eternal. A reflection on the way, through which archaeology reveals matter in the present. Ergo, matter is highlighted as apredominant theme”. Thus, the title of the trilogy’s first exhibition is “Matter”. 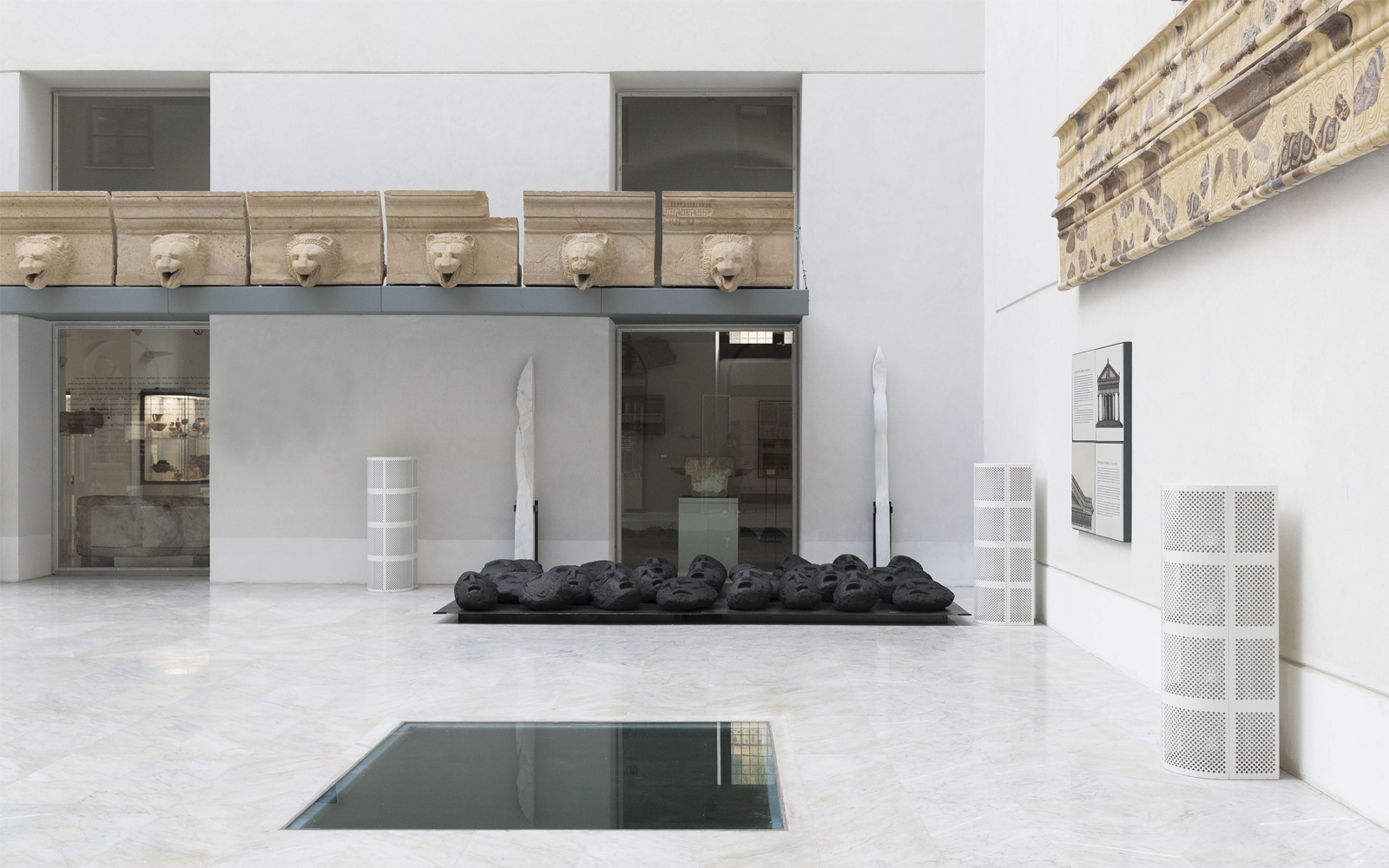 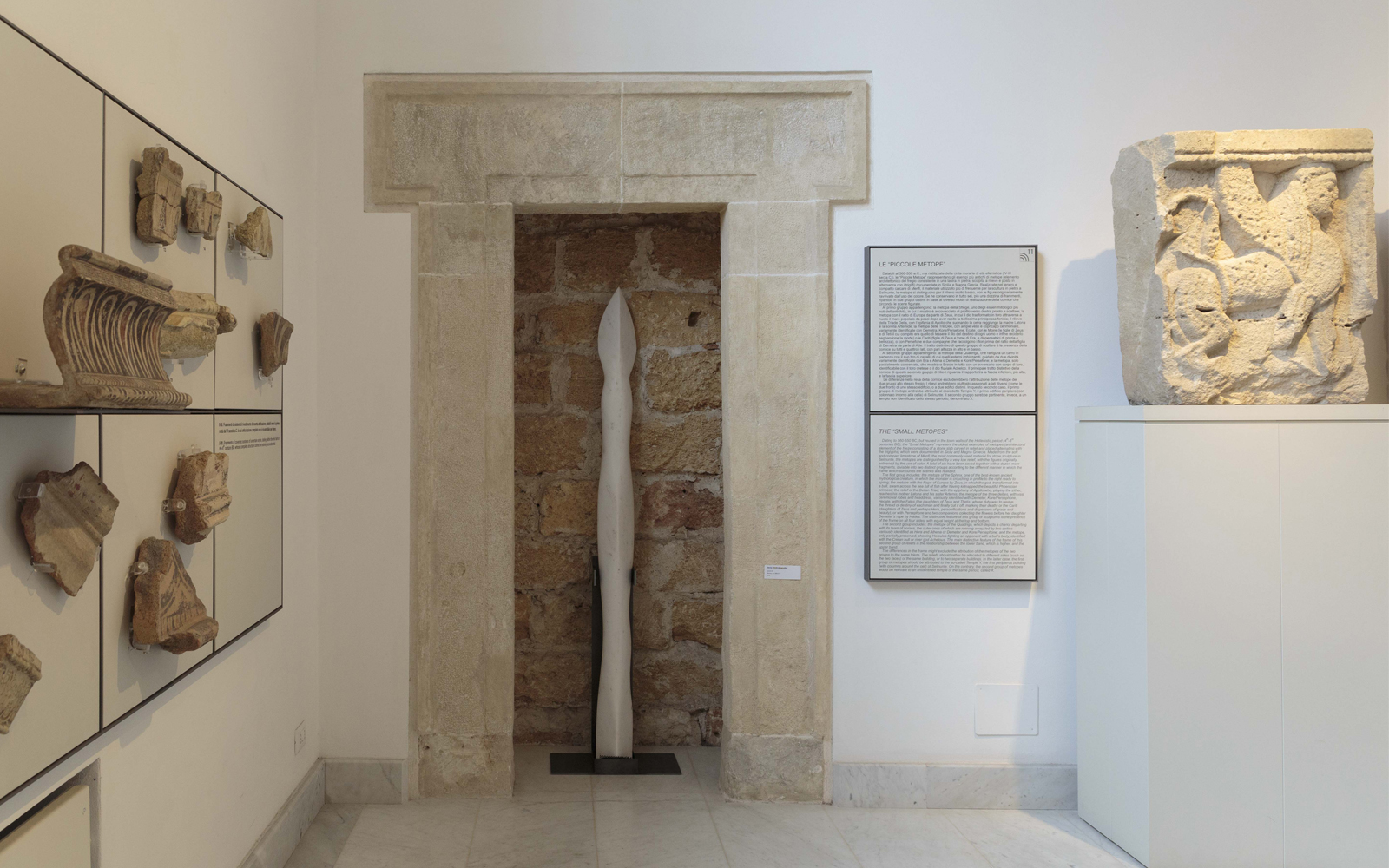 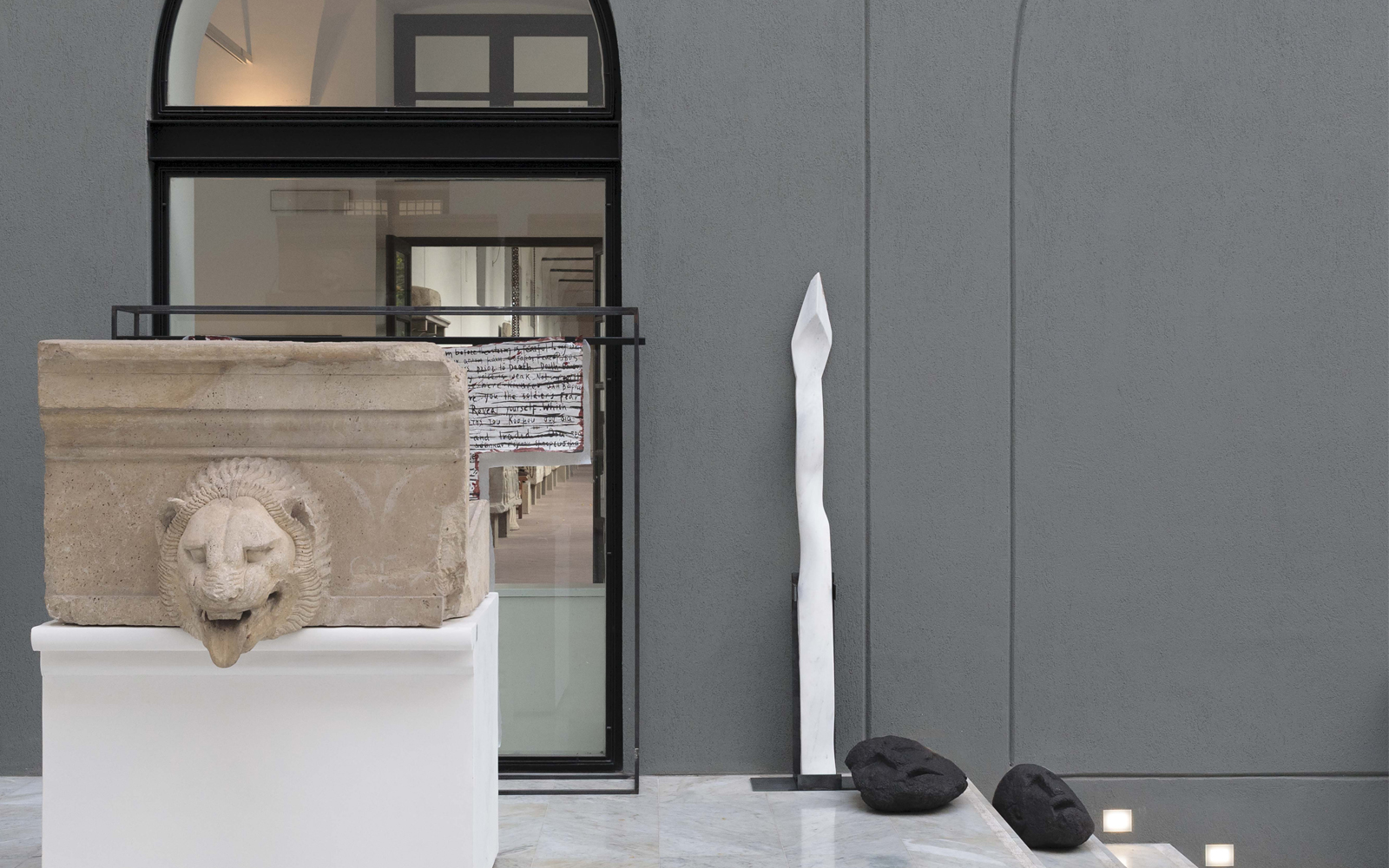 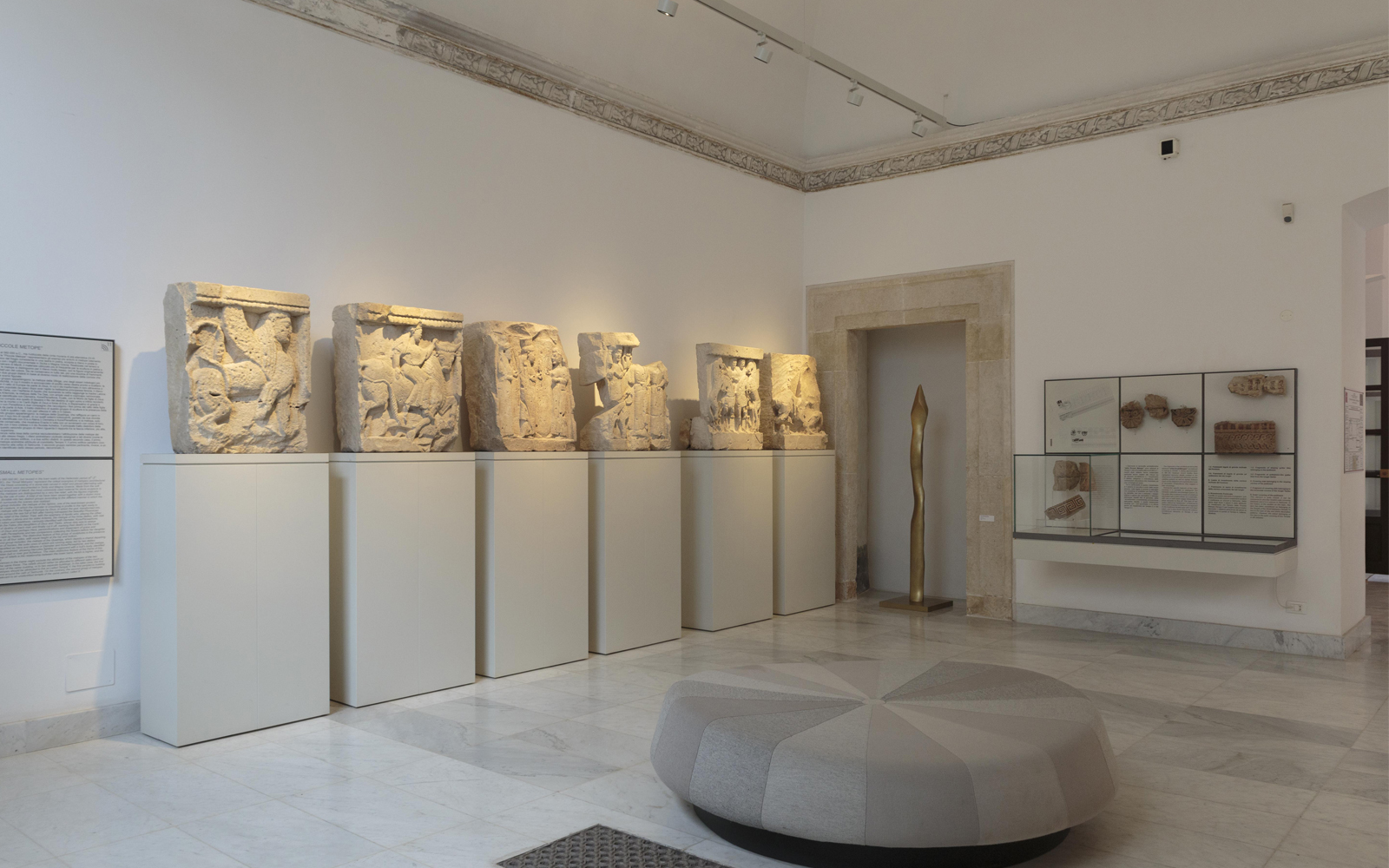 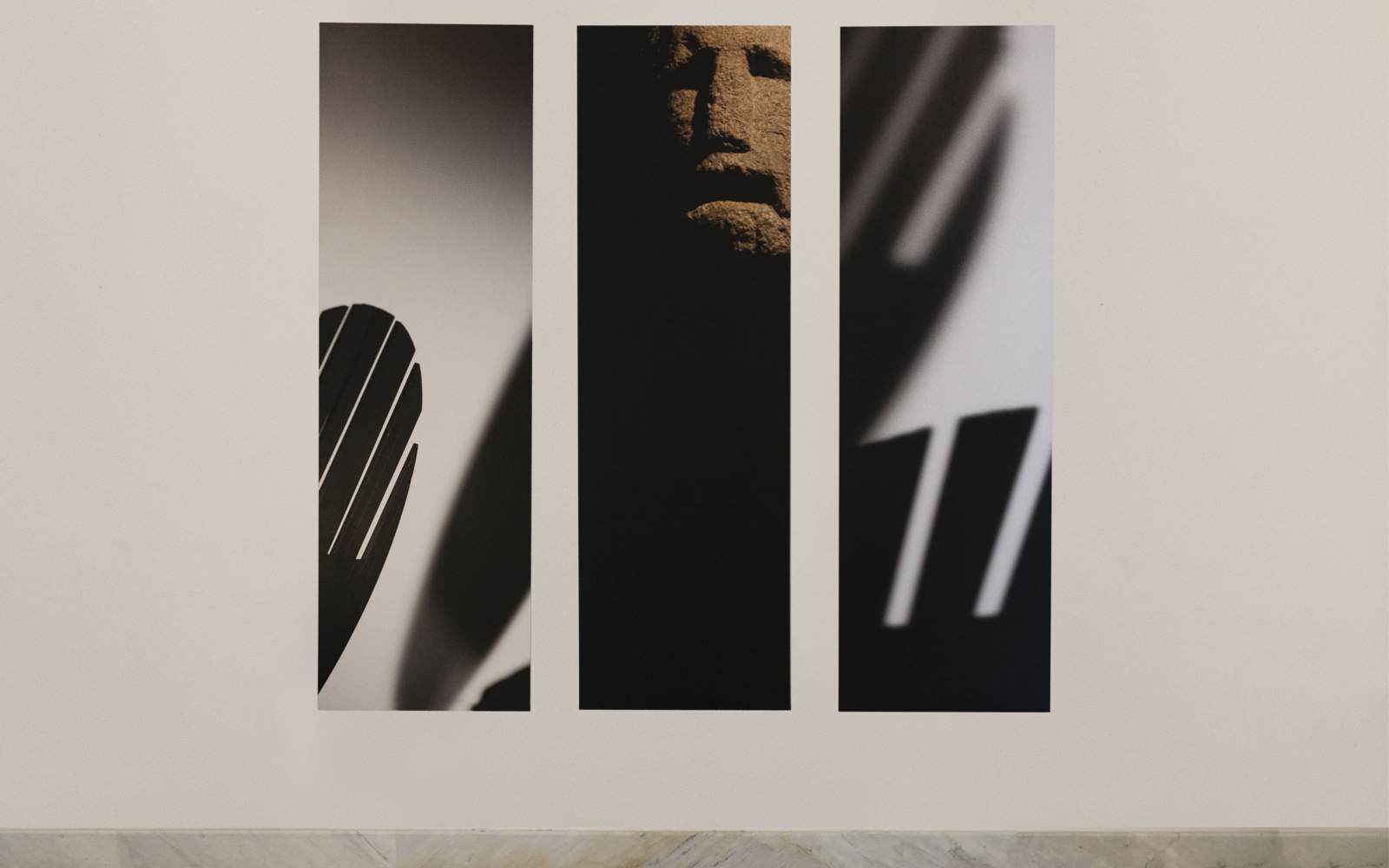 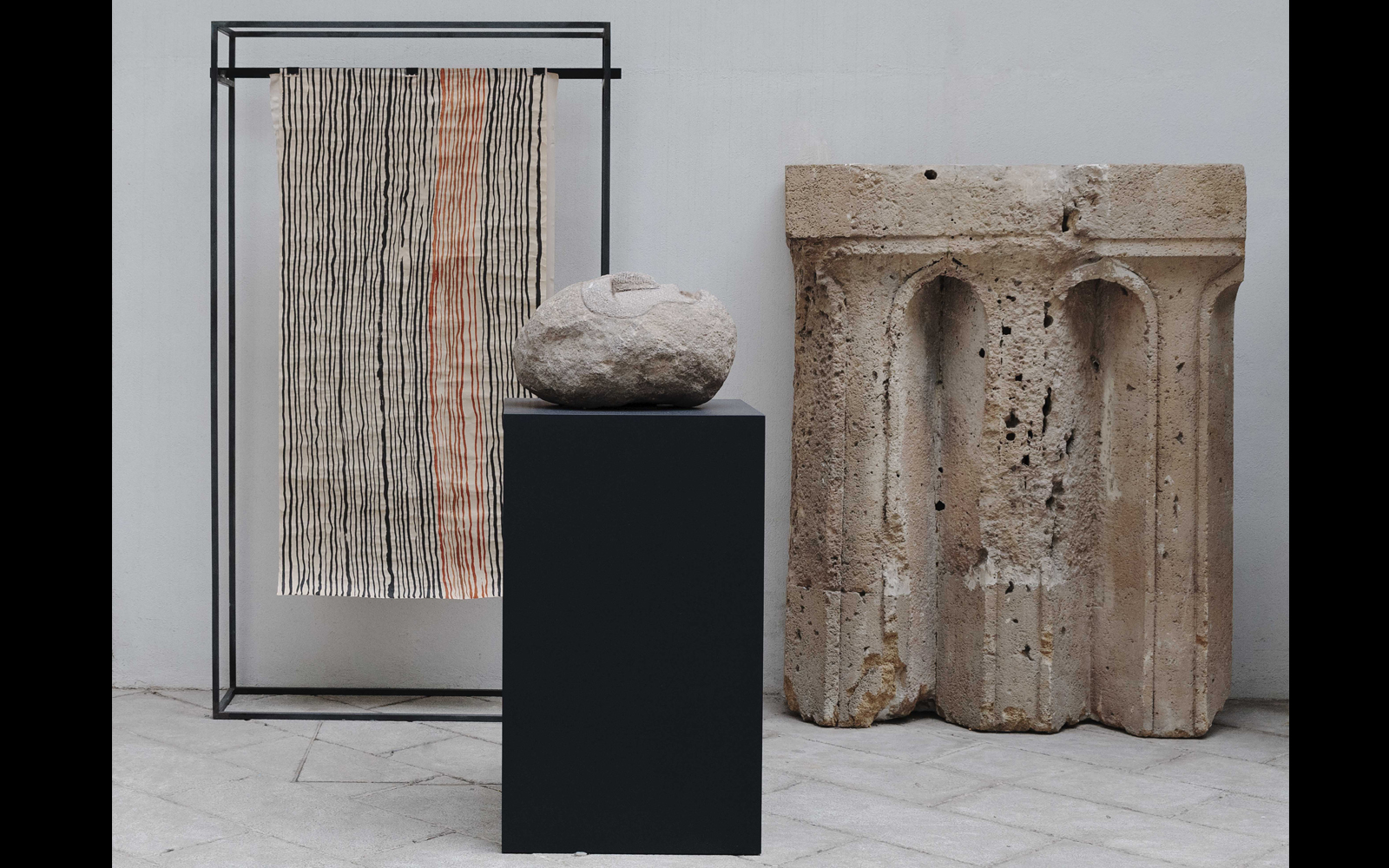 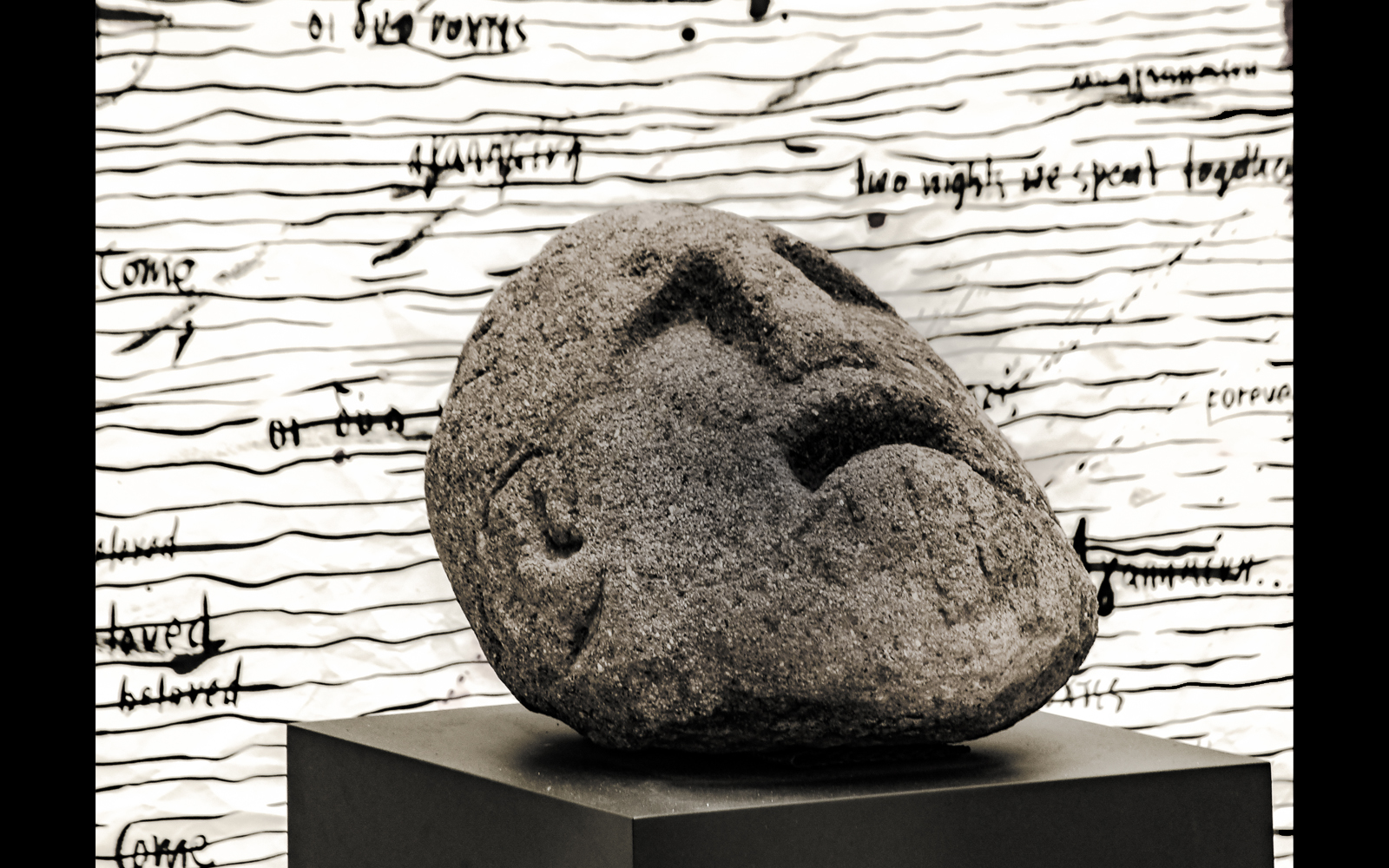 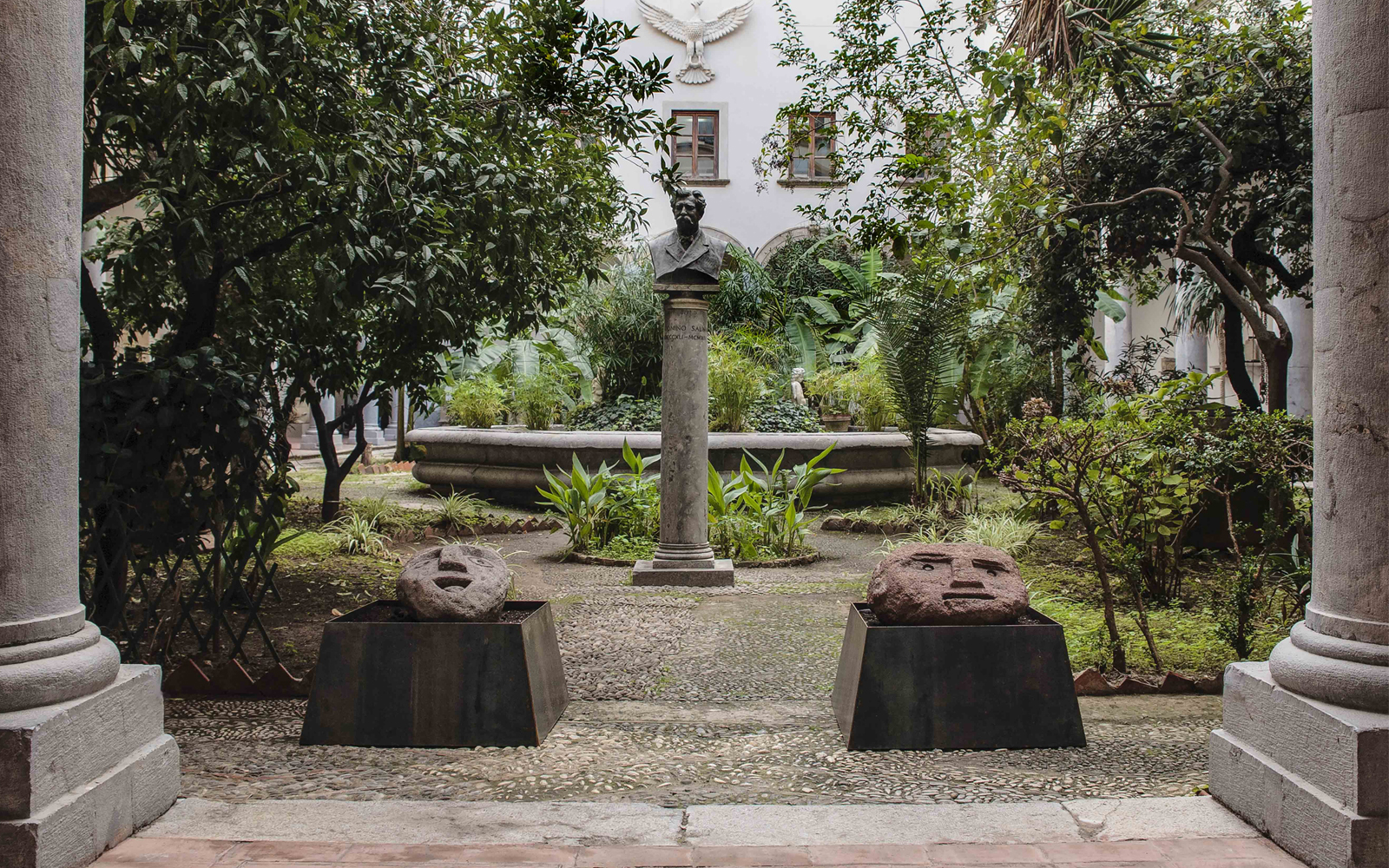 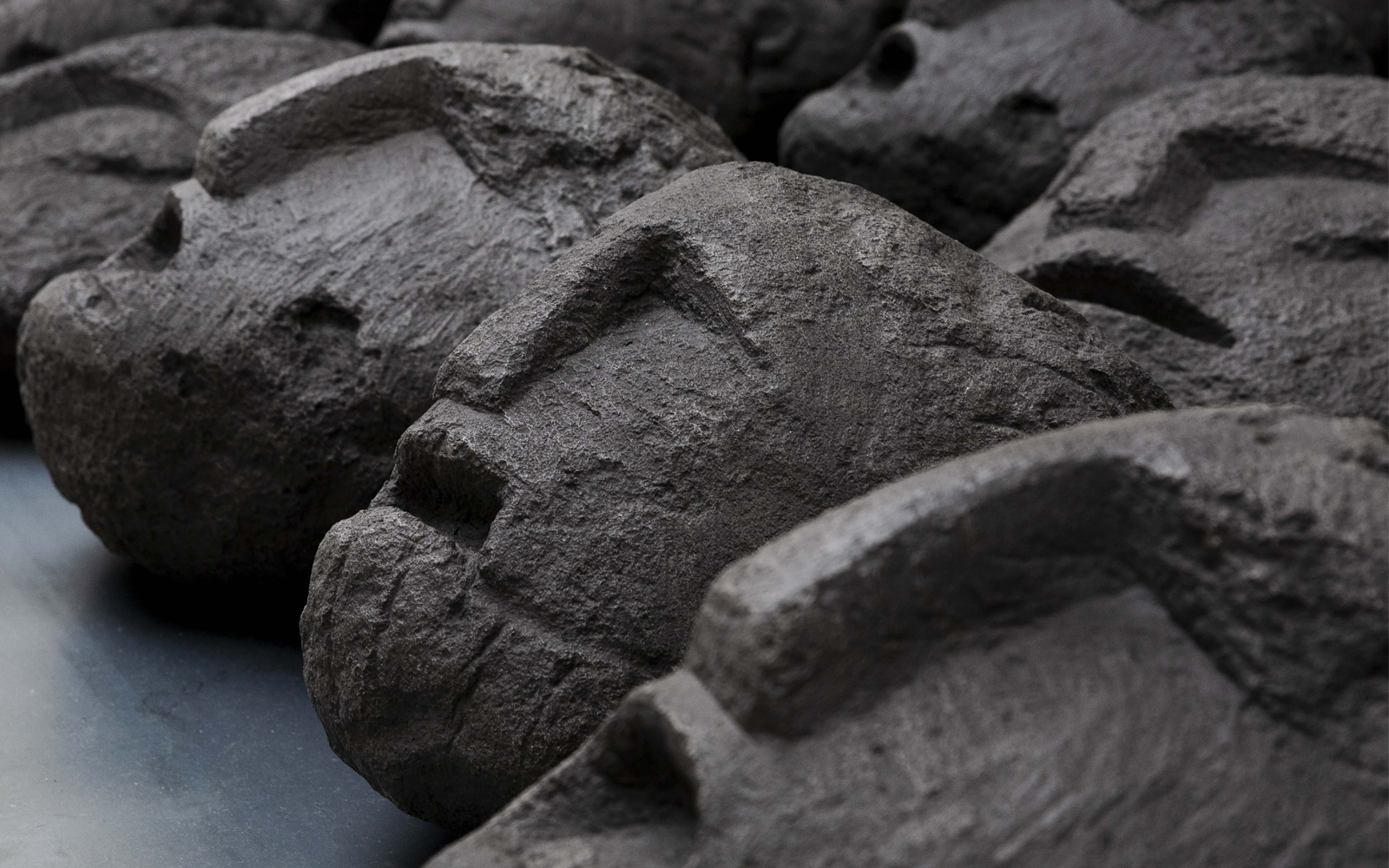 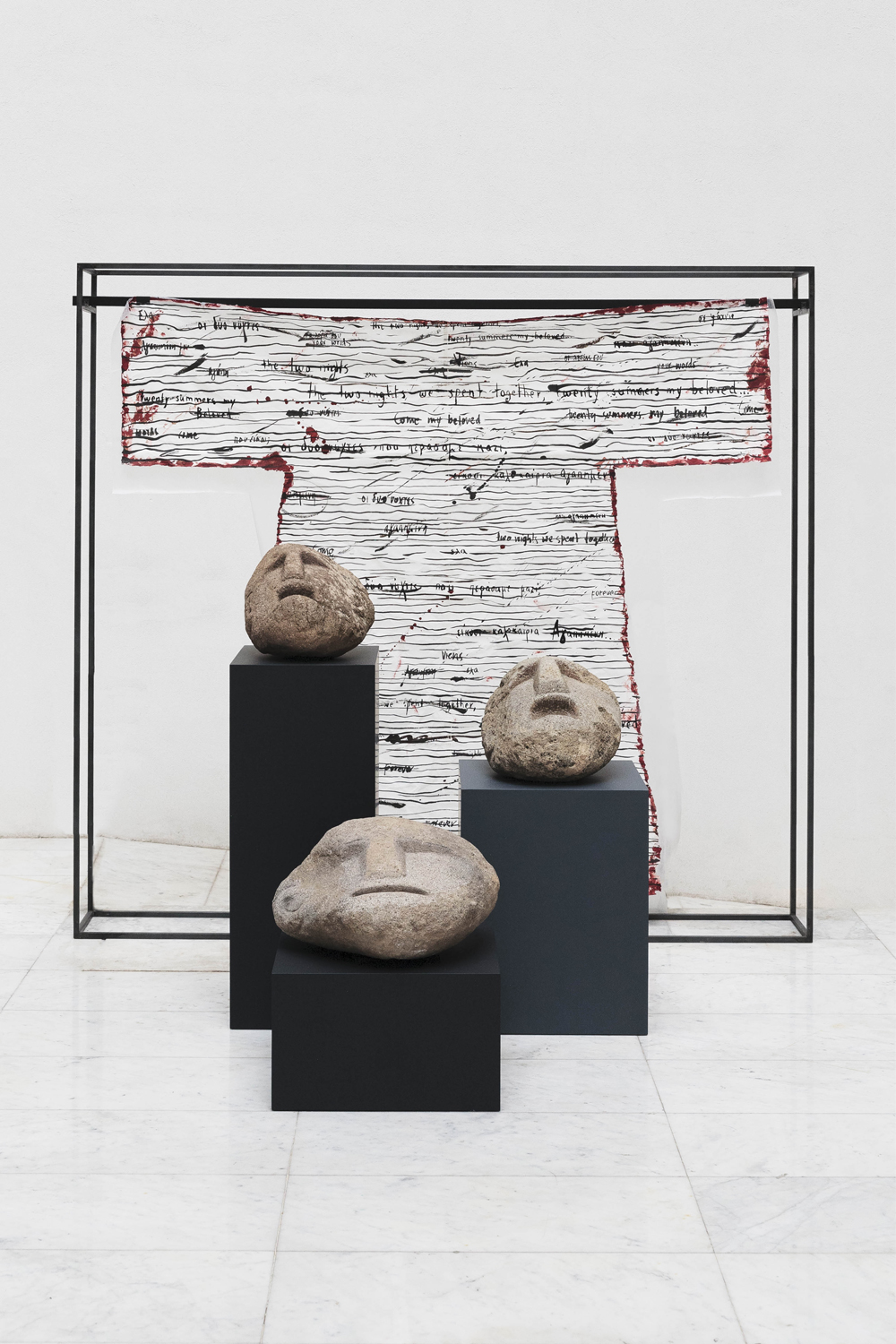 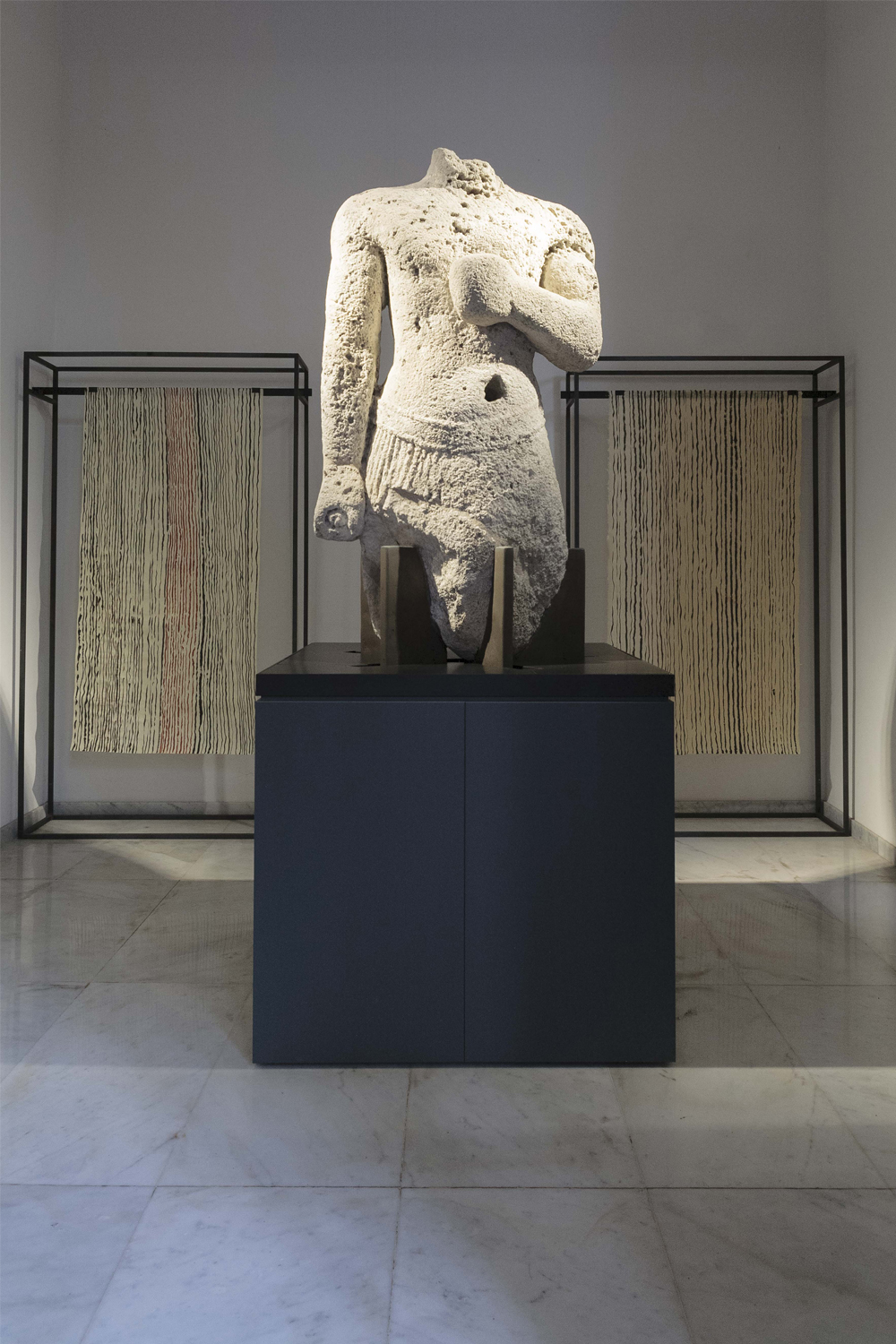 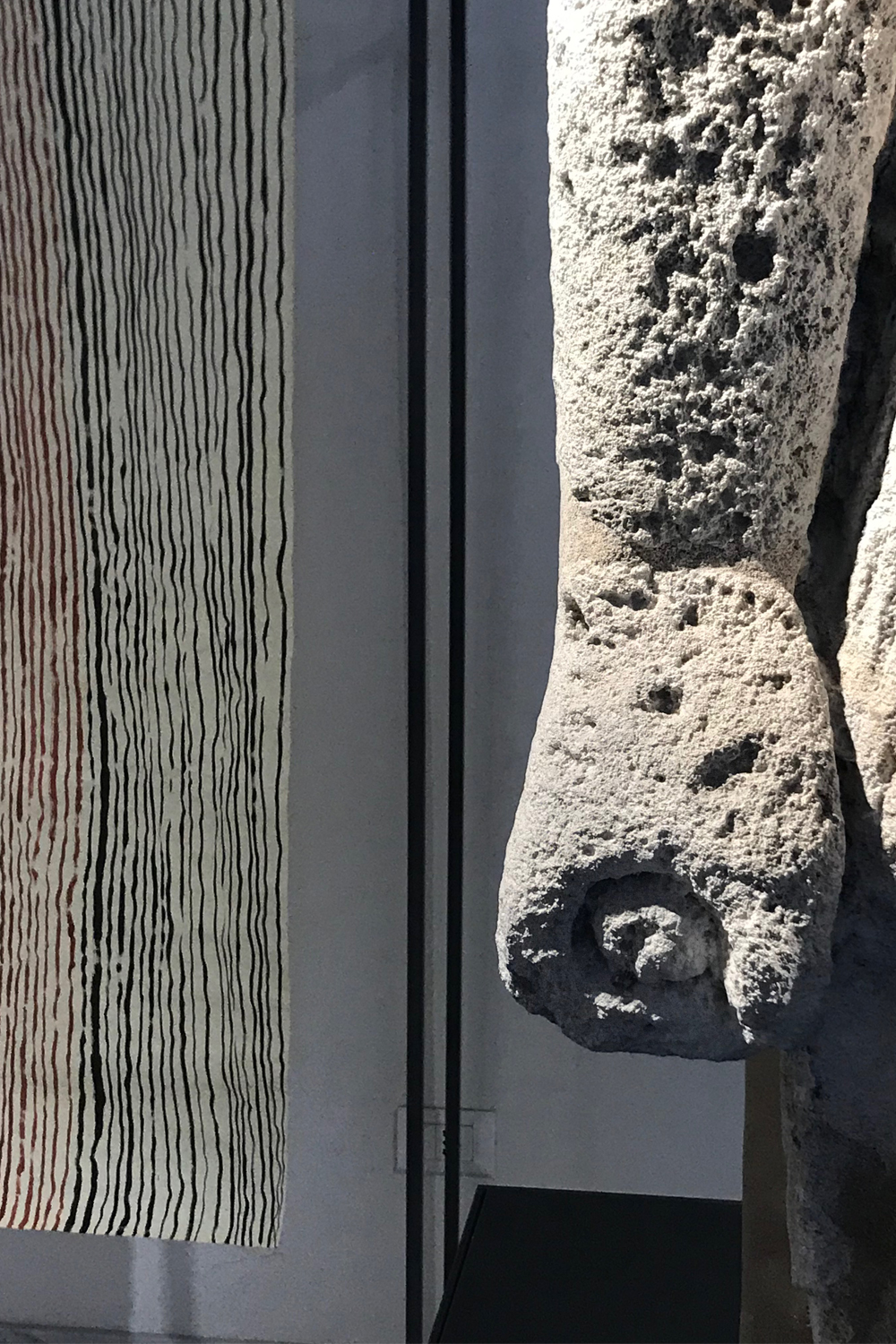 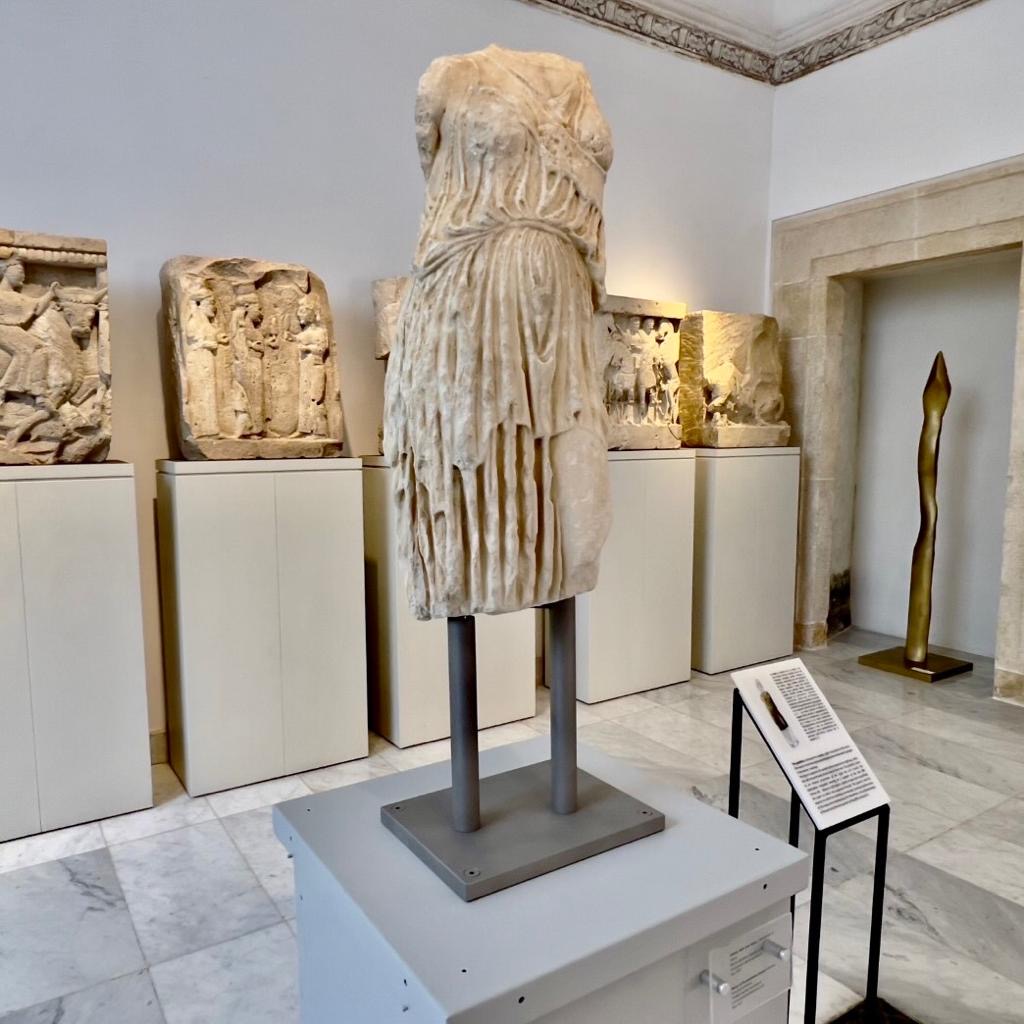 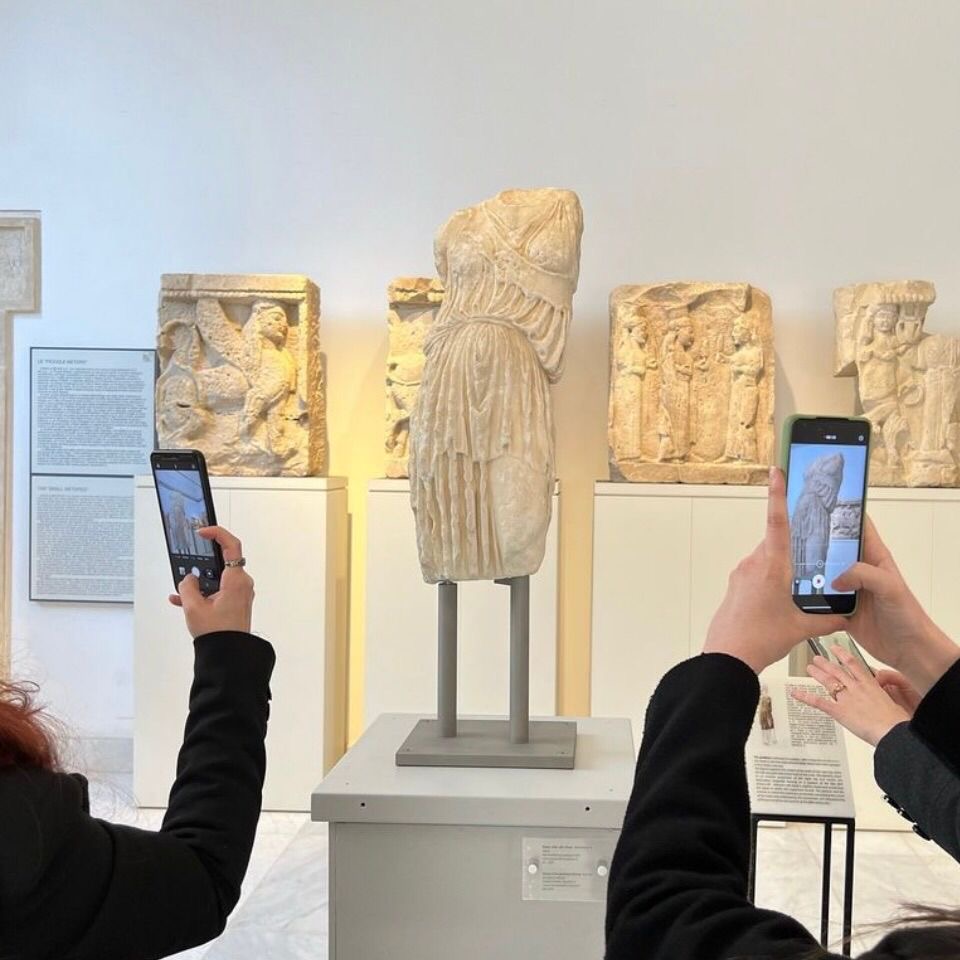 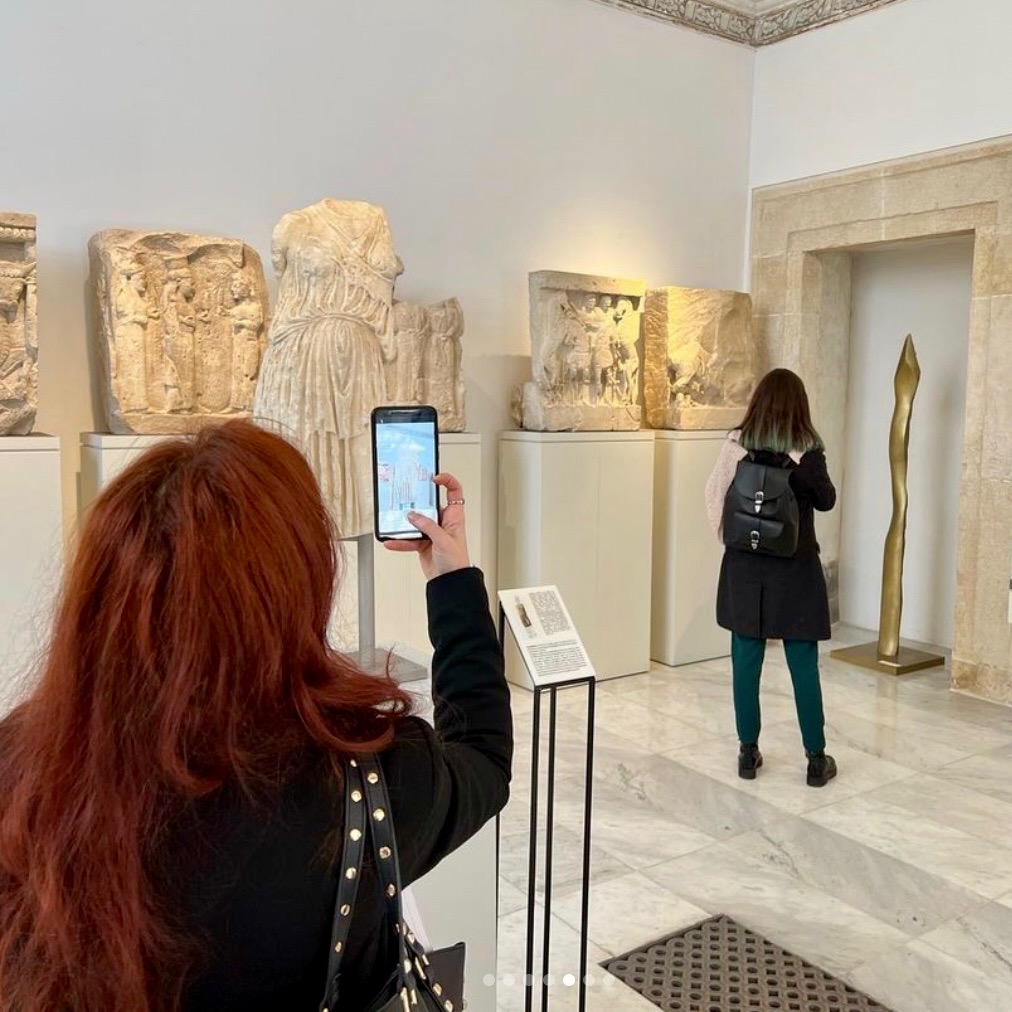 Antonino Salinas Archaeological Museum, Palermo
November 16, 2018 – February 3, 2019
Organization: Hellenic Foundation for Culture, in collaboration with Gallery
Artespressione, under the auspices of the Hellenic Ministry of Culture and
Sports and the National Museum of Contemporary Art
Curation: Afroditi Economidou – Matteo Pacini

Since 9 February 2022 the statue of goddess Athena (420-400 BC), from the Acropolis Museum collections is on display since in the emblematic archaic sculptures gallery of the Archaeological Museum Antonino Salinas in Palermo, as a long-term loan for four years. In this formidable statue Athena is depicted bending her body as she leans on her –lost today- spear that she would have held in her left hand.

In the same room stands the “Golden Spear” by Venia Dimitrakopoulou, which remained as part of the museum’s permanent collection since 2019, after the end of the exhibition “Primordial Future”. 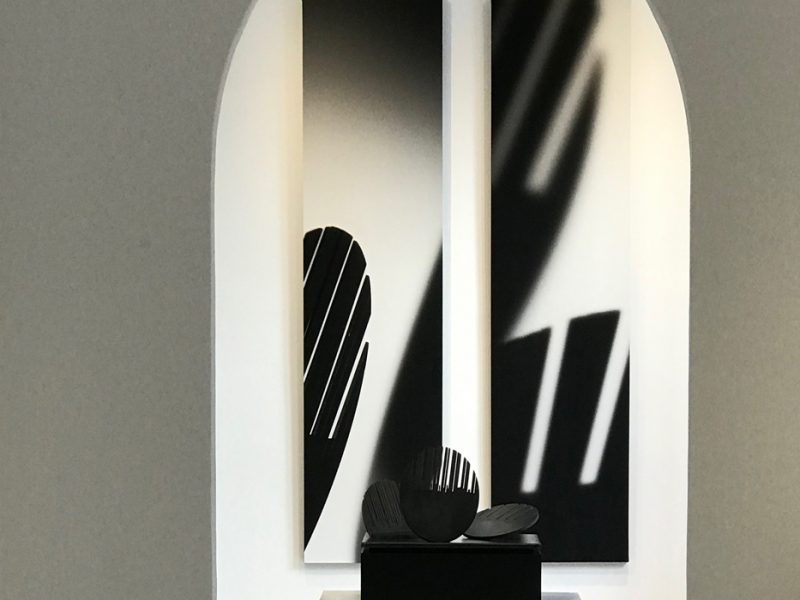 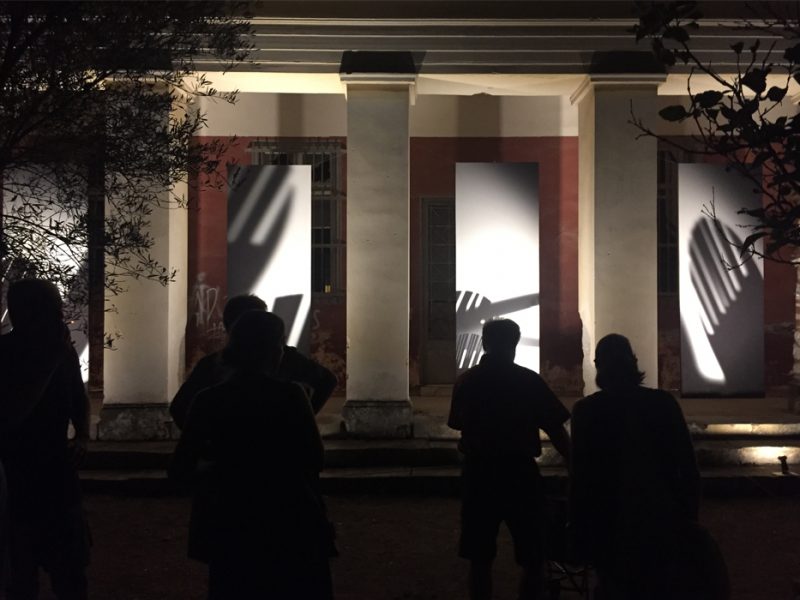 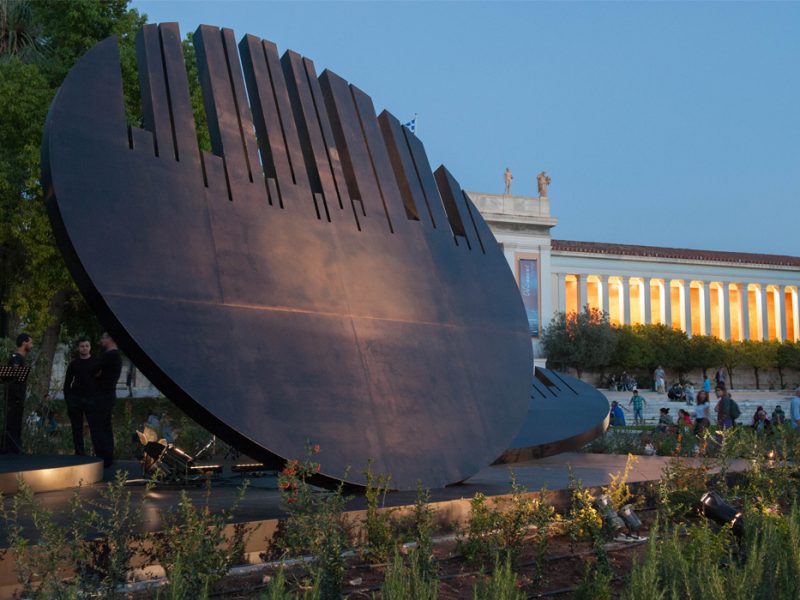 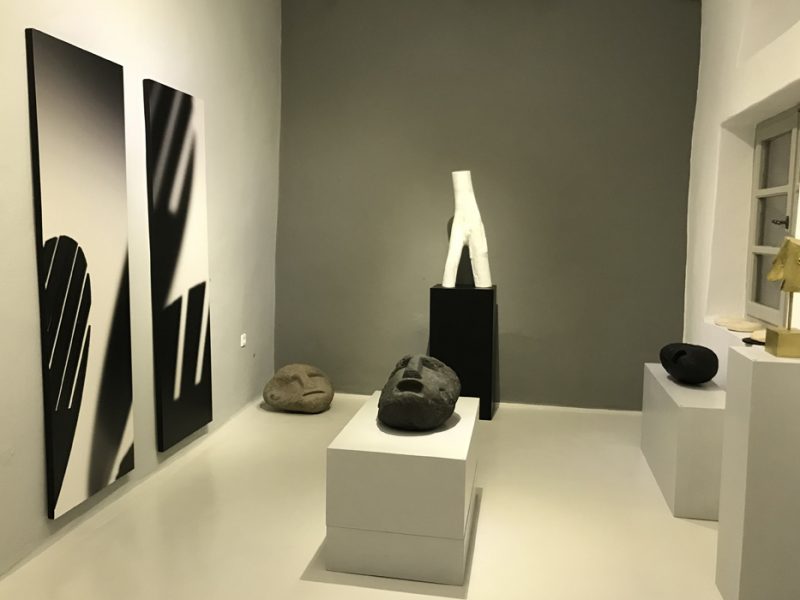 An Archaeology of Timelessness